how to install a saturn alt 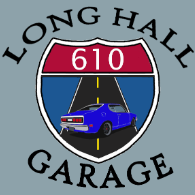