Running issues. I'm out of ideas 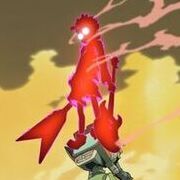