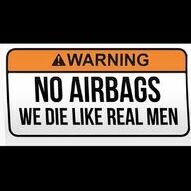 By Negative Ghostrider, July 5 in 620