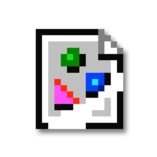 Where can I tap in for ACC ignition power?