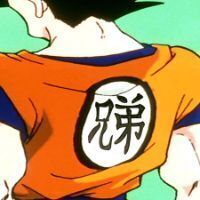 By BrothersGarage,
August 28, 2019 in Project Datto