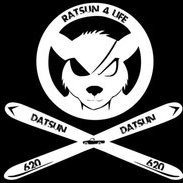 From France to USA : help please!