Who likes to go camping? 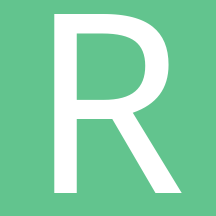 By Rick-rat,
January 9, 2017 in General Discussion